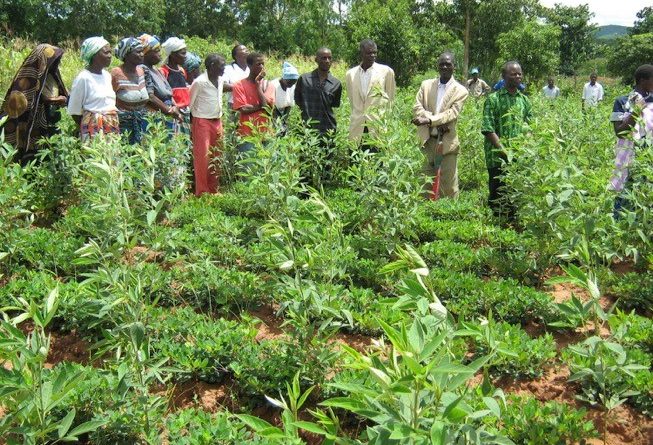 An example from Malawi

Small farmers play an important role as environmental stewards and food producers, yet they make up a disproportionate number of the world’s poor and food insecure. This is the case in Malawi, a country in Sub-Saharan Africa where 80% of the population relies on farming for their livelihoods and 37% of children suffer from stunting (NSO, 2015).

A farmer-led organization, SFHC (explain the acronyms) in Northern Malawi has responded to high rates of food insecurity by leading participatory projects in agroecology. SFHC trains lead farmers to:

Between 2012-2017, 6000 farmers in Northern (Mzimba district) and Central (Dedza district) Malawi joined an SFHC project, the Malawi Farmer-to-Farmer Agroecology Project (MAFFA), to receive training in agroecology, experiment with practices and seeds, and participate in farmer exchanges and discussion groups. The results of this project, reported here, have been empirically studied and published in scientific journals.

How can agroecology change farmers’ lives?

With hunger affecting many households who joined the project, agroecology needed to address this critical problem quickly. At the same time, it was important that the immediate solution to food insecurity did not compromise farmers’ future ability to continue farming, rather that an intervention alleviated current problems of poverty and food security and at the same time rebuilt the foundations of farming.

In a sample of 708 farmers, 68% of households moved from food insecurity to food security within five years.

Agroecology not only gave farmers access to more diverse food groups and more of their staple food, maize, but also was linked to a significant increase in household income.  Particular practices associated with improved food security were crop diversification, legume residue incorporation, compost, and legume intercropping.

Importantly, agroecology can deliver economic and food security benefits to marginalized groups, such as women and HIV-affected households. SFHC focused on gender in farmer trainings and discussion groups, to increase gender equity in household decision-making, ownership and control over income, and labor. An indicator of women’s empowerment showed that the percentage of women considered empowered nearly doubled, from 49% to 76%, for project farmers.

Finally, a participatory approach helped to revalue and share existing agricultural knowledge in farming communities, while encouraging farmer experimentation facilitates the adaption of practices to future social and environmental conditions. 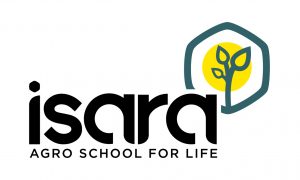